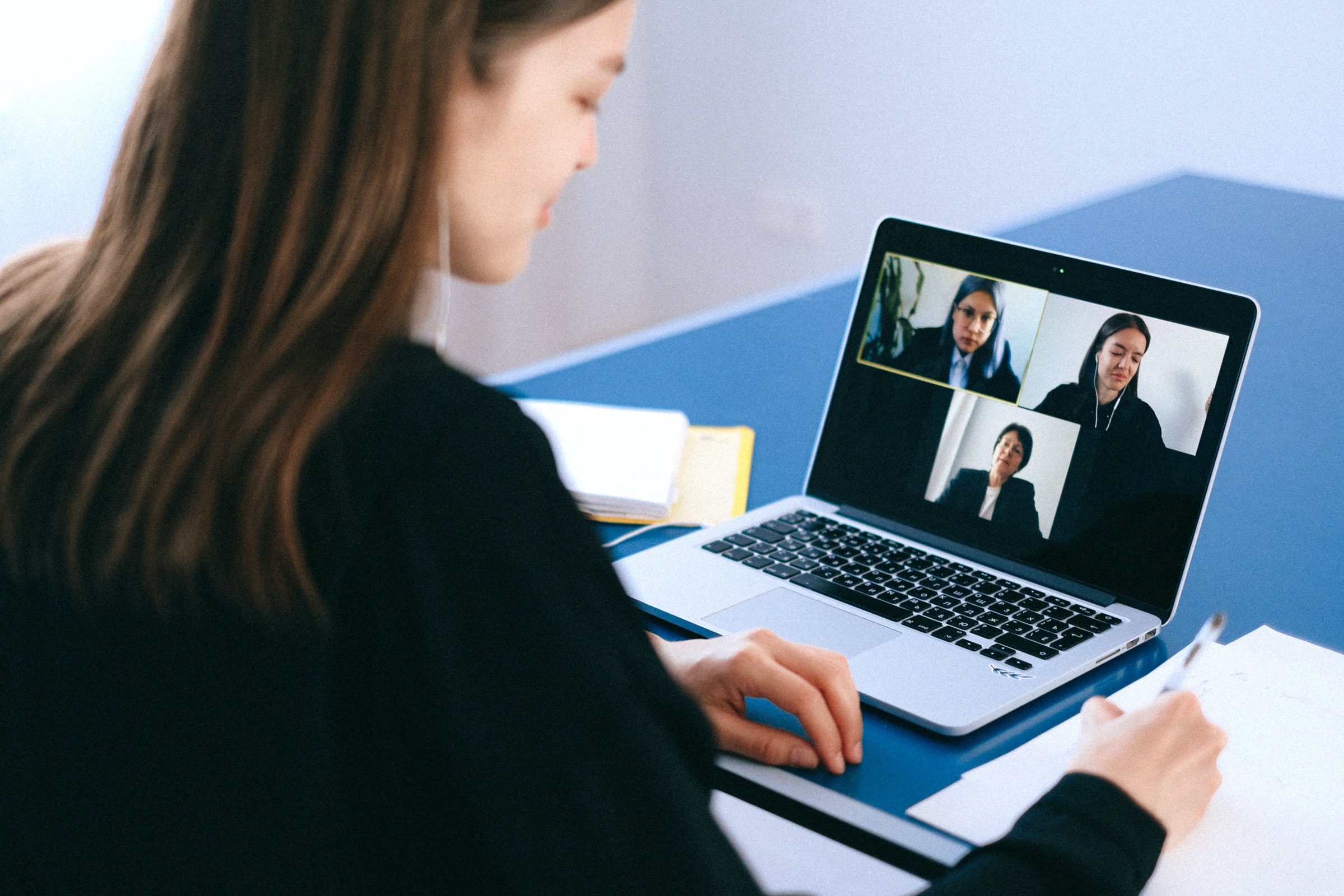 Over the past two years, Microsoft has been constantly releasing updates to applications within the Microsoft 365 suite. Many of these updates have been to support the changing needs of the modern workplace. Since the beginning of 2022, Microsoft has announced a plethora of new features, for a number of their applications, all designed to improve the remote and hybrid work experience for employees.

Since 2021, Microsoft has had a clear vision for the future of hybrid meetings. This includes meeting rooms with large monitors or projectors, external cameras, and Teams layouts that provide a consistent experience for in-person and virtual attendees. One of these meeting layouts is called front row. With this layout, the video gallery is brought to eye level at the bottom of the screen, also being where the camera is in a meeting room. This makes it more natural for physical attendees, as they can see virtual attendees in a more natural face-to-face interaction as if they were in the physical space. This feature is currently available in preview, with enhanced features being released later in the year.

In Q4 of 2021, Microsoft announced Cameo for PowerPoint. With Cameo, your Teams’ camera feed is shown on PowerPoint slides, letting you choose how and where you want to appear on the slide. This creates significantly more engaging remote PowerPoint presentations.

Microsoft also recently released Recording Studio, which allows you to record presentations and deliver them on demand.

Microsoft’s next innovation is the integration of Cameo and Recording studio. This will make it possible to produce presentations, with a video of the presenter speaking on the slide. When the presentation is delivered it can be easily shared within a Teams meeting, even if the presenter is not attending the meeting. This will be available in Q2, 2022.

A simple feature that should create better meeting experiences, especially for larger meetings, is the order of raised hands. With this new feature, when participants raise their virtual hands, other attendees see the order in which they were raised. This ensures that all attendee’s voices are heard in remote meetings.

To make it easier for hybrid employees to know what days they should go into the office; Microsoft has announced a feature that enables you to RSVP to meetings and note whether you plan to join virtually or in-person. This feature will able available in Outlook during Q2, 2022.

In many businesses, there will be collaboration and communication between individuals working in different time zones. Rather than having to search the time difference, Microsoft has included each user’s time zone within their contact card. This makes it easier to time messages to get faster responses, whilst being considerate to your colleague’s work schedule.

In January, Microsoft announced Loop components within Teams chats. Loop Components are live pieces of content that allow users to collaborate in the flow of work. They exist across multiple productivity apps and can be edited by multiple users in real-time. An example of a Loop Component is if a user creates a live poll to a Teams chat that allows other employees to vote in the poll or add other options. Another example may be a live status tracker where users can update their progress on a project in real-time for others to view. Loop components have now also been announced for Outlook, decreasing the need to switch between applications whilst communicating and collaborating.

Looking to make the most of these new features?

Microsoft is constantly adding value to the Microsoft 365 suite of applications to improve the user experience and enable effective remote and hybrid workplaces. If you want to find out more about recent Microsoft product updates, or how Microsoft 365 could change your workplace, contact us today.